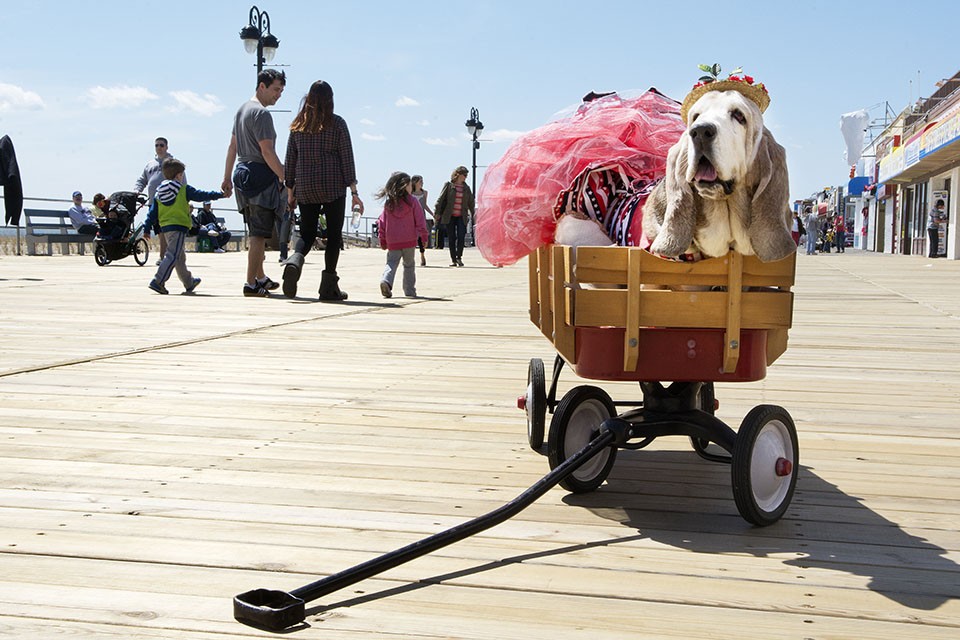 Maybe it’s our love of Harry Potter or perhaps it’s the fact that it’s seriously hot hot hot right now… either way we got to thinking about the origin of the phrase “the dog days of summer.”

Do you know what it means?

It may not be what you think. We found this article by Wonderopolis that explains the real meaning.

However, the phrase doesn’t stem from lazy dogs lying around on hot and humid days. Instead, to find the answer, we only need to look to the summer sky.

The ancient Romans called the hottest, most humid days of summer “diēs caniculārēs” or “dog days.” The name came about because they associated the hottest days of summer with the star Sirius. Sirius was known as the “Dog Star” because it was the brightest star in the constellation Canis Major (Large Dog). Sirius also happens to be the brightest star in the night sky.

Sirius is so bright that the ancient Romans thought it radiated extra heat toward Earth. During the summer, when Sirius rises and sets with the Sun, they thought Sirius added heat to the Sun’s heat to cause hotter summer temperatures.

Well, was that what you thought?