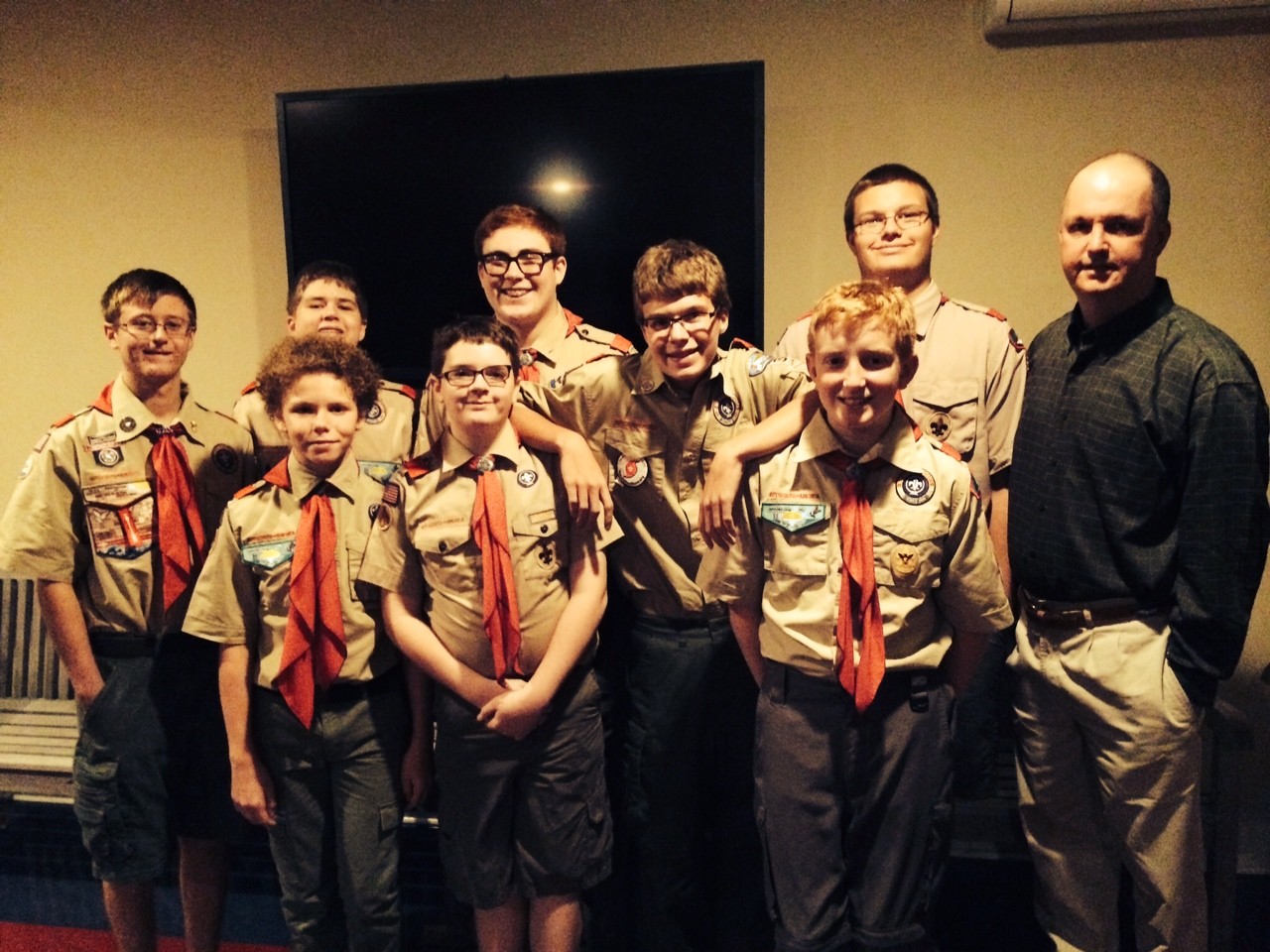 The Ocean City Regional Chamber of Commerce hosted its annual Citizen of the Year dinner last night to honor outstanding individuals and business. Here are a few photos from the evening.

The Citizen of the Year Award is Ocean City resident Michael Dattilo.

The Business Renovation/Improvement Award was given to Domino’s Pizza, Island Gypsy, Gleeson’s and Port-O-Call Hotel.

The Ocean City Free Public Library received the outstanding Use of Technology for their new Bookmobile.

The Outstanding Service to the Community was given to Ta-Dah.